Hadhrat Abu Dardaa (Radhiallahu Anhu) reports that Rasulullah (Sallallahu Alaihi Wasallam) said: “The one who recites durood upon me ten times in the morning, and ten times in the evening, will receive my intercession on the day of Qiyaamah.

Durood Coming to One’s Assistance at the Time of Need

Sheikh Shibli (Rahmatullahi Alaihi) once narrated the following: “One of my neighbours passed away. It was not long thereafter that I happened to see him in a dream and asked him, “How did the reckoning fare with you?” He replied, “O Shibli, indeed I underwent a great ordeal. Even at the time of the interrogation by the angels Munkar and Nakeer, I experienced hardship and difficulty. I then thought to myself, “O Allah, why am I suffering such hardship? Did I not die on Islam?” I then heard a voice from the unseen saying, “This difficulty is all due to the misuse of your tongue in this world.” When I was about to be punished, a handsome person in the most beautiful form came to my rescue and safeguarded me from the angels of punishment. The most beautiful fragrance emanated from him. He dictated to me the answers of the angels and as he dictated I answered the questions. Thereupon I asked him, ‘May Allah Ta’ala shower His mercy upon you. Who are you?’ He replied, ‘I am that person who had been created from the great number of durood that you had recited upon Rasulullah (Sallallahu Alaihi Wasallam). I have been commanded to hasten to your assistance at the time you are in need.’” (Fazaail Durood) 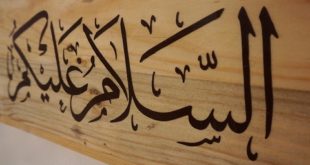 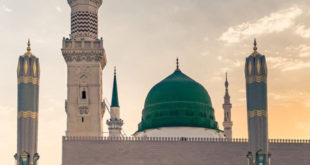