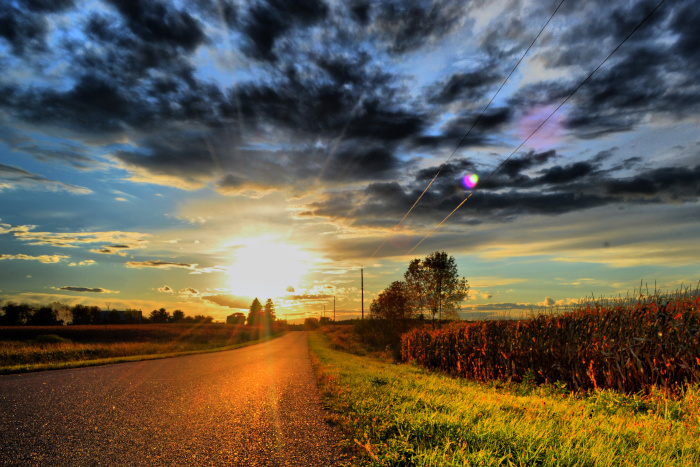 The Purpose for Explaining the Signs of Qiyaamah to the Ummah

Rasulullah (sallallahu ‘alaihi wasallam) has informed the ummah of numerous minor and major signs that will appear before Qiyaamah. Many of the minor signs have already been witnessed in the centuries that have gone by, while many of these signs are being witnessed today.

The great Aalim and Muhaddith, Allaamah Qurtubi (rahimahullah), has mentioned two reasons for Rasulullah (sallallahu ‘alaihi wasallam) explaining the signs of Qiyaamah to the ummah:

(1) When the ummah sees any sign, it will serve as a reminder for them to wake up from their slumber and negligence and come upon deen.

(2) They will be able to save themselves from the fitnahs of the time through turning to Allah Ta‘ala in repentance and preparing for the Hereafter. (Ta’leeq-us-Sabeeh 7/176)

Among the minor signs that have already occurred in the past centuries are the following:

Each of the abovementioned minor signs has been prophesized by Rasulullah (sallallahu ‘alaihi wasallam) and occurred exactly as he had mentioned in his Mubaarak Ahaadith.

“When spoils of war will be taken as people’s personal wealth to be circulated among them, when a trust will be regarded as booty (i.e. as public property), when zakaat will be viewed as a tax, when the knowledge of Deen will be acquired for motives besides that of Deen, when a man will obey his wife and disobey his mother, and keep his friend close to him and distance his father from him, and voices will be raised in the masaajid, and the open sinner of a tribe will become their leader, and the lowest person of a people will become their representative, and a man will be honoured out of fear of his evil, and singing girls and musical instruments will become rife, and wine will be consumed (openly), and the latter people of this Ummah will curse the former people of this Ummah, (when these signs manifest) then the people should await hurricanes, earthquakes, people sinking into the earth, disfiguring of faces, stones raining from the sky and other similar signs that will follow in quick succession, just as the pearls in a string fall in quick succession when the string is cut.” (Sunan Tirmizi #2211)

It should be borne in mind that Rasulullah (sallallahu ‘alaihi wasallam) was sent as the leader of humanity until the end of time. He was also the leader of all the Ambiyaa and Rasuls (‘alaihimus salaam) of the past. Hence, when he prophesized the occurrence of these signs, the purpose was to warn the ummah of these trials, and show them the path of salvation in the face of such trials and challenges.

May Allah Ta‘ala save the ummah from falling into all sins and evils and keep us firm upon Islam.