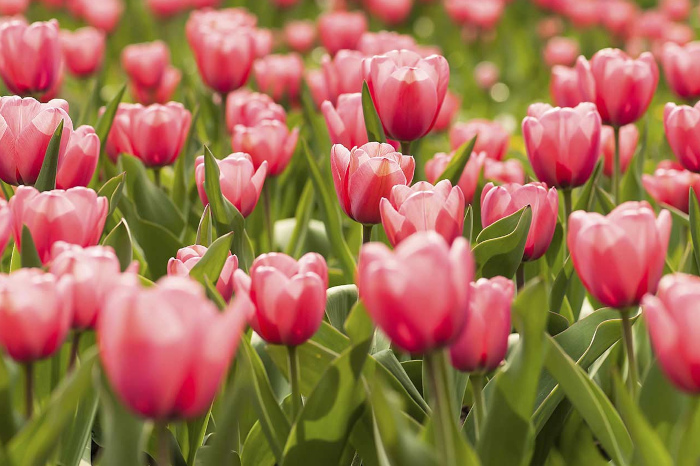 The Hadith explains that every child is born with a pure disposition. This disposition will enable him to see and understand the truth of Islam as he grows up. However, through the child being in the wrong environment, the child is influenced towards the wrong religion. Hence, the child born in the home of a Jew, Christian, or fire-worshipper adopts the religion of his parents. (Saheeh Bukhaari #1385)

In one Hadith, Rasulullah (sallallahu ‘alaihi wasallam) compared a pious companion to a person carrying musk, and he compared a bad companion to a person fanning a fire. Rasulullah (sallallahu ‘alaihi wasallam) explained that through remaining in the company of the musk-carrier, even if one does not receive some musk as a gift or buy some musk from the musk-carrier, then at the very least, he will benefit from the pleasant fragrance of the musk while remaining in his company. Conversely, through remaining in the company of the person fanning the fire, even if one’s clothing is not burnt by the fire, one will still be affected by the fire through perceiving the unpleasant smell of the smoke. (Saheeh Bukhaari #5534)

The mother of Hazrat Anas (radhiyallahu ‘anhu), Hazrat Ummu Sulaim (radhiyallahu ‘anha), understood the value of good company. Since there can be no company better than the company of Rasulullah (sallallahu ‘alaihi wasallam), she wanted her young son to remain in his blessed company.

When people think of company and association, it is generally friends and physical companionship that comes to mind. However, the terms ‘company’ and ‘association’ have a much broader meaning. In essence, every element in the environment which influences one’s thinking, molds one’s mindset and affects one’s behavior and conduct can be regarded as one’s company and association.

Hence, the literature that one reads, the websites that one browses, the social media accounts that one follows, etc. – all these are different forms of company and association that mold the mindset and influence and shape one’s thinking in regards to one’s goals and objectives in life. Thus, just as it is imperative for the parents to be particular and discerning regarding their children’s friends, it is equally vital for them to closely monitor and control the other elements of company to which their children are exposed. 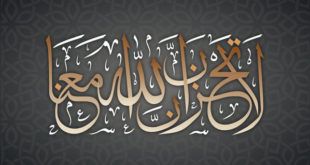 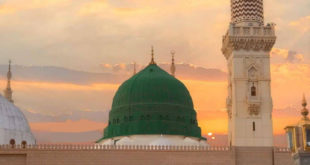