The Orchards of Love – Part Twenty-Four 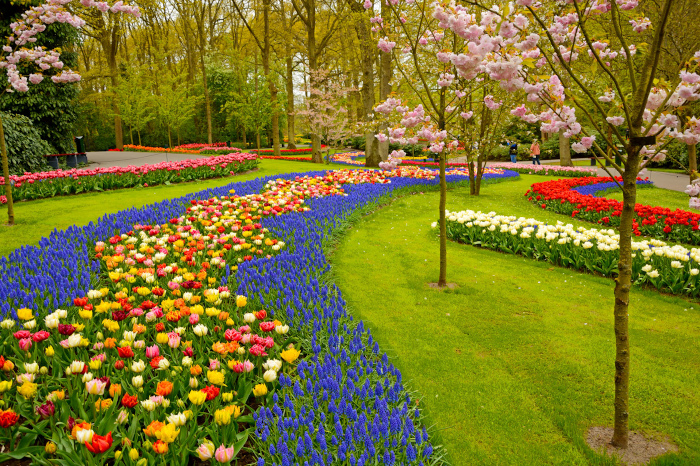 The Great Rights of Parents

Every favor that a person enjoys has certain rights attached to it. When the favor of parents is among the greatest favors, then the rights that are attached to it are among the most important of rights in deen.

The Qur’aan Majeed and Mubaarak Ahaadith are replete with commands and injunctions regarding the great importance of fulfilling the rights of parents and treating them with utmost kindness. In the Qur’aan Majeed, Allah Ta‘ala says:

“Your Rabb has ordained that you worship none but Him, and that you be kind towards your parents. If any one of them or both of them reach old age, do not say to them, “Uff (a word or expression of anger or irritation)”, and do not scold them, and address them with respectful words.” (Surah Israa v. 23)

In other words, if one is kind, compassionate and loving towards his parents and obeys them in all permissible matters, he will be blessed with Jannah. On the contrary, if he disobeys them and is harsh and rude towards them, then his evil treatment towards them will be the means of him entering the fire of Jahannum.

It is reported that on one occasion, Hazrat Abdullah bin Umar (radhiyallahu ‘anhuma) was performing tawaaf when he saw a man from Yemen carrying his mother on his back while performing tawaaf. As the man carried her, he was uttering the following words of poetry:

I am her subservient camel. Any other conveyance which she may ride on may frighten her, but I will never cause her any fear (i.e. I will not cause her any inconvenience). I am now carrying her on my back, but the period for which she carried me in her womb was longer.

Obedience and service to parents is a path leading to Jannah. Seeing to the comfort of parents, fulfilling their needs and showing them the love and respect that they deserve is a great ibaadah that earns one tremendous rewards in this world and the next.

Hazrat Abdullah bin Abbaas (radhiyallahu ‘anhuma) reports that Rasulullah (sallallahu ‘alaihi wasallam) said, “There is no obedient child who looks at his parents with mercy (and love) except that Allah Ta‘ala records for him the reward of an accepted Hajj for every time he looks (at his parents with mercy)” The Sahaabah (radhiyallahu ‘anhum) asked, “Even if he looks one hundred times every day?” Rasulullah (sallallahu ‘alaihi wasallam) replied, “Yes, Allah Ta‘ala is the greatest and He is much more bountiful (His reward is much more than you can imagine).” (Shua’bul Imaan #7472)

Hazrat Haarithah bin Nu’maan (radhiyallahu ‘anhu) was an eminent Ansaari Sahaabi of Nabi (sallallahu ‘alaihi wasallam) who had fought in the Battle of Badr. From all the virtues of this Sahaabi, it was the love, respect and selflessness with which he served his mother, Hazrat Ja’dah (radhiyallahu ‘anha), that stood out the most.

Rasulullah (sallallahu ‘alaihi wasallam) once related a dream to the Sahaabah (radhiyallahu ‘anhum), informing them that he had entered Jannah and heard the sound of a person reciting the Qur’aan Majeed. Rasulullah (sallallahu ‘alaihi wasallam) then said that he asked the inmates of Jannah as to who was reciting the Qur’aan Majeed. They informed him that the person reciting was Hazrat Haarithah bin Nu’maan (radhiyallahu ‘anhu).

It is reported that the extent to which Hazrat Haarithah (radhiyallahu ‘anhu) went to see to his mother’s comfort was such that he would feed her by placing the morsels of food in her mouth with his own hand. Furthermore, if his mother gave him any instruction which he did not hear, perhaps due to her advanced age, then he would not inconvenience her by asking her to repeat her instruction. Instead, he would ask those present regarding what she had said.

It was this quality, of serving his mother with complete love, respect and consideration, that earned this Sahaabi (radhiyallahu ‘anhu) the rank where Rasulullah (sallallahu ‘alaihi wasallam) himself heard him reciting the Qur’aan Majeed. (Usdul Ghaabah vol. 1, pg. 407, Majma‘uz Zawaaid #15713, At Tabsirah libnil Jowzi vol. 1, pg. 191)

Not Causing Inconvenience to Parents

If we make the hearts of our parents happy, they will give us their heartfelt du‘aas which will assist us in this world and the next. On the contrary, neglecting our parents and hurting their hearts is a severe sin that will deprive us of all goodness, happiness and blessings in our lives.

Furthermore, it is reported that the one who treats his parents in ill manner will be punished in this world, apart from the punishment he will receive in the Hereafter.

Rasulullah (sallallahu ‘alaihi wasallam) said, “Allah Ta‘ala will forgive any sin which He wishes, besides the sin of showing disobedience to one’s parents (i.e.  Allah Ta‘ala does not generally forgive this sin without one seeking forgiveness from one’s parents). Indeed Allah Ta‘ala will punish the person in this world before he passes away (i.e. apart from the punishment in store for him in the Hereafter for hurting his parents, he will be punished in this world).” (Shu’abul Imaan #7506)

However, it is important to remember that if one’s parents demand that one should do something contrary to the sharee‘ah, then one must respectfully refrain from such actions, as the obedience of Allah Ta‘ala is the first priority.

Seven rights during their lifetime

Seven rights after their demise 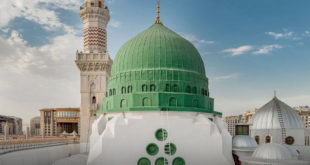 The Qualities of a Muadhin 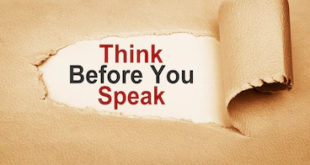 Sunnats and Aadaab of Speech – Part 19 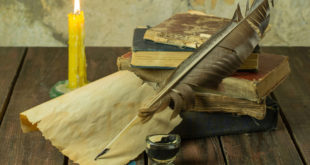 Advice for a student of Deen 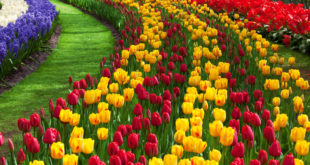