The Orchards of Love – Part Nineteen 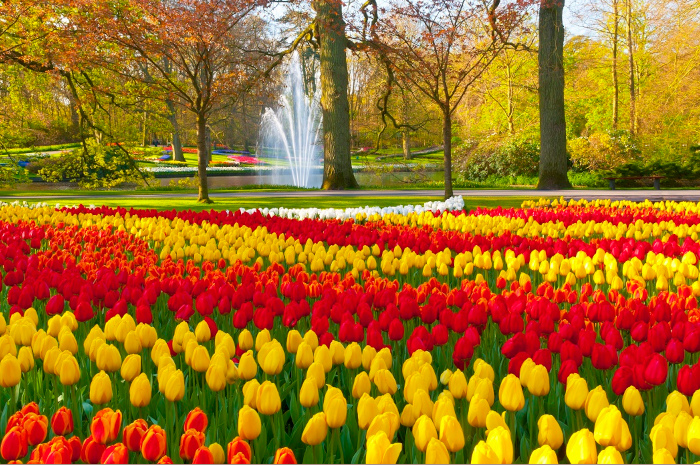 It is reported that Rasulullah (sallallahu ‘alaihi wasallam) would send Hazrat Abdullah bin Rawaahah (radhiyallahu anhu) to the land of the Jews to calculate their kharaaj (agreed amount of wealth which the kuffaar had to pay the Muslims annually) through estimating the amount of dates on their date trees.

On one occasion, the Jews plotted to give Hazrat Abdullah bin Rawaahah (radhiyallahu ‘anhu) a bribe so that he would misinform Rasulullah (sallallahu ‘alaihi wasallam) of the amount of dates on their trees, thereby decreasing the amount and taking less kharaaj.

When he arrived, they presented their women’s jewellery before him and said to him, “This is all for you, in lieu of you being lenient when calculating our kharaaj.” Hazrat Abdullah (radhiyallahu ‘anhu) immediately addressed them saying, “O Jews! You are the most resented of Allah’s creation in my sight (he said this on account of the fact that the Jews were plotting against Rasulullah (sallallahu ‘alaihi wasallam) and the Muslims at that time)! However, despite my hatred for you, I will not oppress you in any way by taking extra kharaaj from you. As for this wealth, which you are offering me, then this is a bribe. The wealth earned through a bribe is ribaa (interest), and we Sahaabah do not consume interest.” Hearing this, the Jews exclaimed, “It is on account of the justice of Islam that the sky and earth remain in harmony!” (Muwatta Imaam Muhammed pg. 357)

In the Battle of Yarmook, the Sahaabah (radhiyallahu ‘anhum) defeated the Roman army, despite their overwhelming numbers. When the defeated Roman army returned to their leader, Hercules, who was at that time situated in Antioch, he exclaimed, “Woe to you! How was it possible for these people to defeat you? Are they not humans like you?” The soldiers submitted, “Certainly, they are.” Hercules then asked them, “Were you greater in number or did they outnumber you?” The soldiers replied that they vastly outnumbered the Sahaabah (radhiyallahu ‘anhum) at every instance. Hercules finally asked, “Then why is it that you always suffer defeat when you encounter them in battle?”

On hearing this question, one of the Roman leaders, who was advanced in age, replied, “The one reason is that they perform salaah the entire night and fast during the day, they fulfil their promises, enjoin righteousness, forbid from evil and they exercise justice with one another. The other reason is that we, on the other hand, drink wine, fornicate, perpetrate all forms of forbidden actions, break our promises, wrongfully snatch the wealth of people, oppress others, enjoin that which draws the wrath of Allah Ta‘ala and prohibit that which draws His pleasure, and we spread corruption and mischief in the earth.”

When Hercules heard this answer, he acknowledged that it was correct and said, “What you have told me is the truth.” (Al-Bidaayah wan Nihaayah vol. 7 pg. 157)

From the above, we notice that when the kuffaar viewed the justice of the Sahaabah (radhiyallahu ‘anhum) as well as their pure lifestyle, they were forced to admit that the true religion of justice is the religion of Islam.