Making an effort to restore the true spirit of Deen 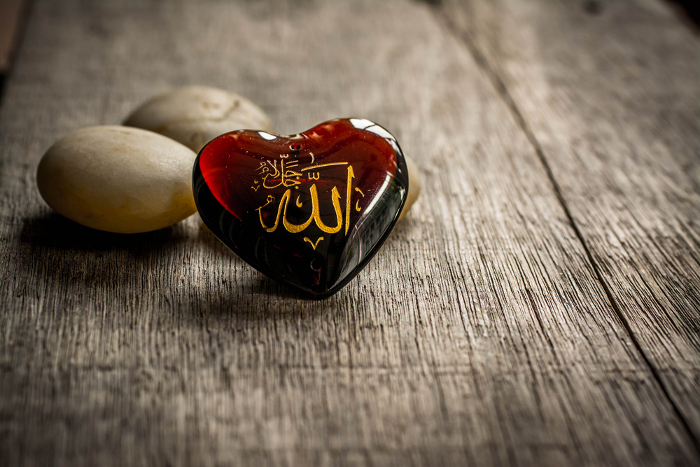 The general condition of the previous ummats was that as time passed, and they became more and more distant from the era of their Nabi, then their deeni activities and ibaadaat began to lose their soul and essence, thereby becoming mere customs and rituals. Hence, the ibaadaat that they would carry out became mere rituals.

Thereafter, in order to correct and rectify this misguidance and degeneration that had set in, Allah Ta‘ala would send other Ambiyaa (‘alaihimus salaam) who would return the deeni practices from being mere rituals and customs to their original position and restore the true, Shar’ee soul and essence to them.

At the time when the final Nabi of Allah Ta‘ala was sent to the world, then all the people of that time, who were following a deen of one of the previous Ambiyaa (‘alaihimus salaam), were in this same condition. All that remained with them, from the Shari‘ah of their Nabi, was a few lifeless rituals, and they regarded these lifeless rituals to be their deen. When Rasulullah (sallallahu ‘alaihi wasallam) came to the world, he cancelled these rituals and taught people original, correct practices and laws of deen.

At present, the ummah of Rasulullah (sallallahu ‘alaihi wasallam) has also fallen prey to the same sickness. The aspect of becoming a mere ritual has affected even the ibaadaat of the ummah, to the extent that even acquiring the knowledge of deen, which is the means of treating this malady, has also lost its true meaning and become another ritual in many places.

However, since the series of Ambiyaa (‘alaihimus salaam) has been brought to an end, the responsibility of restoring the ibaadaat of deen to their true position, and re-infusing the spirit of the Shari‘ah into them, falls onto the shoulders of the Ulamaa. Since the Ulamaa are the heirs of Rasulullah (sallallahu ‘alaihi wasallam), it is their duty and obligation to pay special attention and make a concerted effort to rectifying the situation and removing the misguidance.

The remedy to restoring the practices of deen to their true position is to correct the intention. The reason for this is that the practices of deen will only become mere rituals and customs when the aspect of sincerity and submission is removed. Through rectifying the intention, the motivation behind carrying out the practices becomes corrected and the focus becomes earning the pleasure of Allah Ta‘ala once more. Thereafter, the practice no longer remains a ritual, but rather becomes a true practice of deen, and every action that is carried out will be accompanied with the feeling of true submission before Allah Ta‘ala and will be motivated by the enthusiasm to please Allah Ta‘ala.

In essence, the need of the hour is for the Ulamaa to make an effort to rectify people’s intentions and reform their actions, thereby restoring the true spirit of deen in the ummah.

Previous in category Creating an Environment of Commitment to Deen
Next in category Why do we face Calamities? 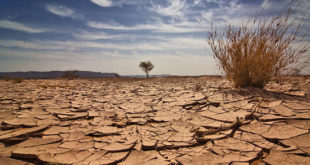