Hazrat Abu Hurairah (radhiyallahu ‘anhu) reports that Rasulullah (sallallahu ‘alaihi wasallam) said, “Whoever sends salutations upon me once, Allah Ta‘ala will send salutations (i.e. reward him and shower His mercy) upon him ten times.”

The Scribe of Durood

A reliable friend of mine informed me regarding a scribe of Lucknow. He would commence his daily work after writing durood on a sheet of paper which he had reserved for this very purpose.

At the time of his death, he was overcome with fear of the Hereafter saying, “What will become of me after I depart this world?” On saying this, a majzoob (saint constantly engaged in the remembrance of Allah Ta‘ala) appeared and said, “Why are you so worried? The sheet of paper (upon which you would write Durood) is with Rasulullah (sallallahu ‘alaihi wasallam) and is being adorned.” Fazaail-e-Durood Pg. 153

Creating Deeni Motivation in the Hearts of People 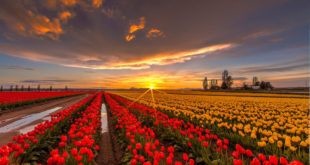 The Orchards of Love – Part Fourteen 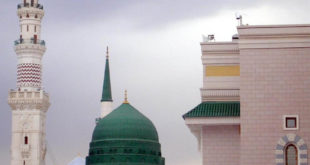 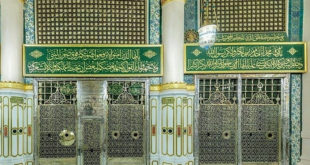