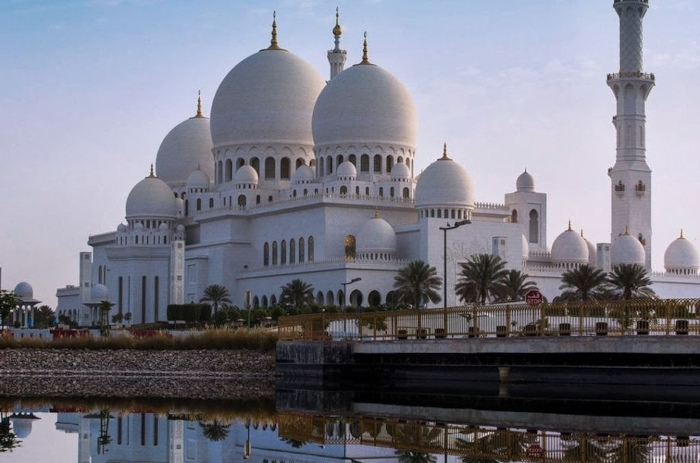 The responsibility of amr bil ma’roof and nahy anil munkar (commanding with good and forbidding from evil) holds an extremely high position in deen. The reason for this responsibility holding such great importance is that the Muslim ummah remaining firm on deen and the structure of Islam remaining intact depends upon upholding this great responsibility.

When evils and sins begin to creep into the Muslim ummah, then if the wrongs are not corrected, then as time passes, these evils will gradually take root and destroy the ummah. Similarly, if innovated practices are not corrected, then people will begin to regard them as part of deen. After a period of time, the entire structure of Islam will be disfigured and mutilated until nothing will be left of Islam. This will then result in Islam becoming like the religions of the past which were gradually adulterated until very little of the original deen remains today.

Banu Israa’eel being Cursed due to Forsaking Nahy anil Munkar

In the Qur’aan Majeed, Allah Ta‘ala explains that the Banu Israa’eel were cursed for two primary reasons. The first reason is that they had forsaken the responsibility of nahy anil munkar, and the second reason is that they took the disbelievers as their friends. Allah Ta‘ala says, “They would not forbid each other from any evil they committed. How evil indeed is what they were doing! You see many of them take the disbelievers for friends. How evil is what (deeds) they have sent ahead for themselves, for Allah is angry with them, and they are to remain in torment forever!” (Surah Maa’idah v. 79-80)

Rasulullah (sallallahu ‘alaihi wasallam) said, “I take an oath by that Being in whose hand lies my life! You will certainly command with righteousness and forbid from evil, or else (if you do not do this, then) a time will soon come when Allah Ta‘ala will send His punishment upon you. Thereafter, you will make du‘aa to Him, but your du‘aa will not be answered.” (Tirmizi #2169)

Being Enveloped by a Widespread Punishment

Rasulullah (sallallahu ‘alaihi wasallam) said, “Undoubtedly, when people will see evil, yet they will not attempt to rectify it, then the time will soon come where Allah Ta‘ala will send down a widespread punishment that will envelop them all.”” (Ibnu Maajah #4006)

Being Punished in this World

Rasulullah (sallallahu ‘alaihi wasallam) said, ‘Whenever a person is among other people, and he engages in the disobedience of Allah Ta‘ala, and the people around him have the ability to correct him, yet they do not do so, then before they die, Allah Ta‘ala will afflict all of them with a severe punishment.” (Abu Dawood #4339)

Being Included Among the Sinners

The Punishment Afflicting the Pious and Impious

Hazrat Zainab bint Jahsh (radhiyallahu ‘anha) once asked, “O Rasul of Allah (sallallahu ‘alaihi wasallam)! Can we be destroyed (by Allah Ta‘ala sending a punishment upon us) while the pious are still among us?” Rasulullah (sallallahu ‘alaihi wasallam) replied, “Yes, when the evil and immorality becomes abundant and overwhelming (then the punishment of this world will envelop all the people of that place, even though the pious will be resurrected separately from the sinners).” (Bukhaari 3346)

May Allah Ta‘ala protect the ummah from destruction and keep them firm on the straight path.