Why are Muslims not being granted worldly dominance? 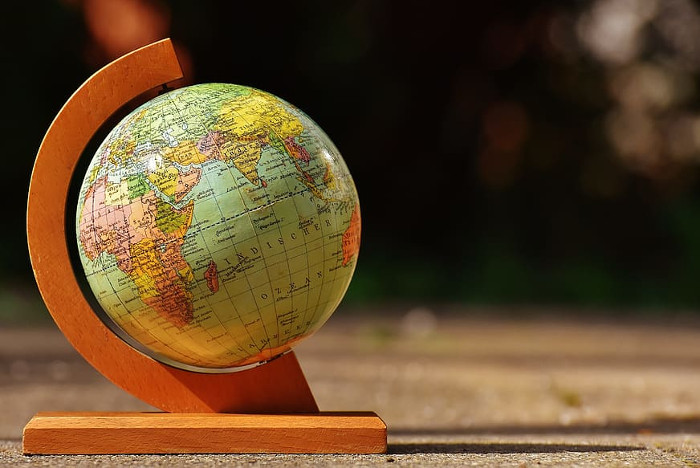 “In today’s times, when the condition of the Muslims is such that they do not safeguard and uphold the laws, commands and prohibitions of Allah Ta‘ala in their own lives and in their homes (despite having full ability to do so and not being bound by any restrictions), then how can one imagine that Allah Ta’ala will grant them worldly administration and dominance?

The very purpose for Allah Ta‘ala granting worldly administration to the Muslims is in order for them to please Him and obey Him through upholding His laws and injunctions in the world. Hence, when the Muslims are not currently upholding deen in their personal lives, despite having the full ability to do so, then what hope can there be that they will uphold the laws of deen in the entire world if tomorrow they are granted worldly administration and dominance?” 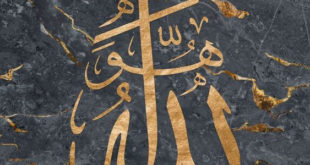