Sunnats and Aadaab of Clothing – Part 1 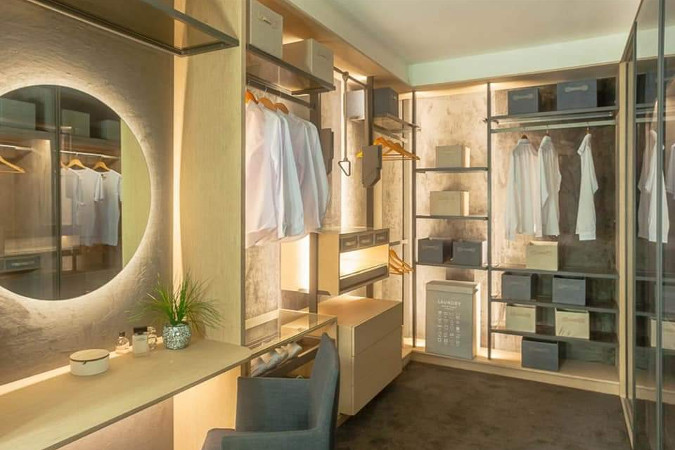 Every human being is born with several basic needs. Among the basic needs is the need for clothing.

Allah Ta‘ala declares: “O children of Aadam (‘alaihis salaam)! We have sent down to you clothing to cover your nudity as well as to be an adornment for you, and the garment of piety is the best.”[1]

By mentioning the aspect of covering the body before the aspect of adorning the body, the Quraan Majeed impresses upon us that the primary object of clothing (i.e. to cover one’s body) is more important than its secondary benefits (i.e. adornment).

Hence, if a woman’s clothing is transparent or tight-fitting, thereby revealing her body or the shape of her body, then such clothing will not be fit to be called ‘clothing’, and such a woman will enter under the purview of the curse of Hazrat Rasulullah (sallallahu ‘alaihi wasallam) for women wearing such clothing.

Hazrat Rasulullah (sallallahu ‘alaihi wasallam) said, “There will be women in my Ummah who although clothed, will still be naked (i.e they will wear tight fitting or transparent clothing, or clothing that does not conceal the entire body). They will attract men to themselves, and they themselves will be attracted to men. They will neither enter Jannah, nor will they perceive its fragrance, even though its fragrance is perceivable from a distance of five hundred years.”[2]

The Clothing of Men and Women

It is reported in the Hadith that from all clothing, the kurta was the most beloved clothing to Hazrat Rasulullah (sallallahu ‘alaihi wasallam). Hence, the men of this Ummah should strive to wear the kurta.

As far as casual clothing is concerned, it is permissible for men to wear, provided that it is plain, loose-fitting, unrevealing and unfashionable clothing that is worn by people in general, Muslims as well as non-Muslims. However, if the clothing is exclusive to any religion, sect or group, then it will be haraam for a Muslim to wear such clothing.

If the clothing is such that it is worn by people who are not committed to Deen, then wearing such clothing will be makrooh.

Men should refrain from wearing tight fitting clothing which reveals the shape of the body, especially the area between the navel and the knee.

With the exception of the hands and feet, a woman’s entire body is satr. Hence, if the clothing is see-through, then her satr will be exposed before men and this will be haraam. 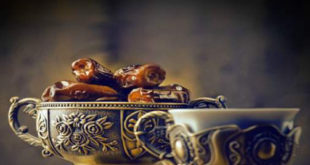 Sunnats and Aadaab of Ramadhaan – Part 4

Sunnats and Aadaab of Ramadhaan – Part 3 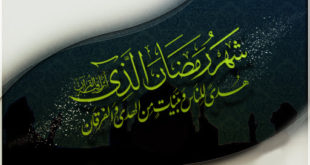 Sunnats and Aadaab of Ramadhaan – Part 2 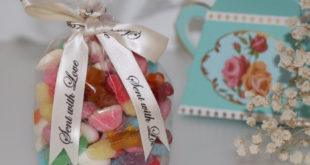 Sunnats and Aadaab of Giving and Receiving Gifts – Part 6

1. It is not permissible for a non-baaligh child to give a gift to anyone …