Hazrat Abdullah bin Mubaarak [Rahmatullahi Alaihi] (a great luminary and ascetic, who was the student of Hazrat Imaam Abu Hanifa [Rahmatullahi Alaihi]) says: "I prefer returning one dirham which is obtained through a doubtful source than giving 600 000 dirhams in charity." Hazrat then mentioned that from this statement of Hazrat Abdullah bin Mubaarak (Rahmatullahi Alaihi) we understand the serious nature of doubtful wealth. It is extremely sad to find that nowadays let alone doubtful wealth, people do not even refrain from that wealth which is categorically declared haraam in Shari'ah. All that they are interested in is in increasing and accumulating their wealth, regardless of the manner or means through which the wealth is acquired. (Behishti Zewar Pg. 417) 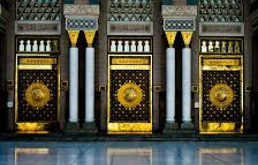 The Different Levels of Taqwa 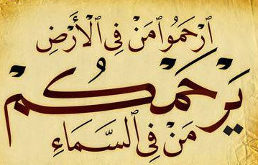 Showing Pity and Concern for the Deeni Decline of the Muslims 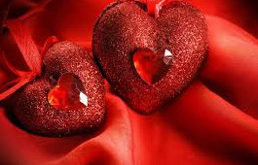 Showing Consideration to the Feelings of Others

Hazrat Mufti Ebrahim Salejee (Daamat Barakaatuhu) mentioned: We may not be able to match the …