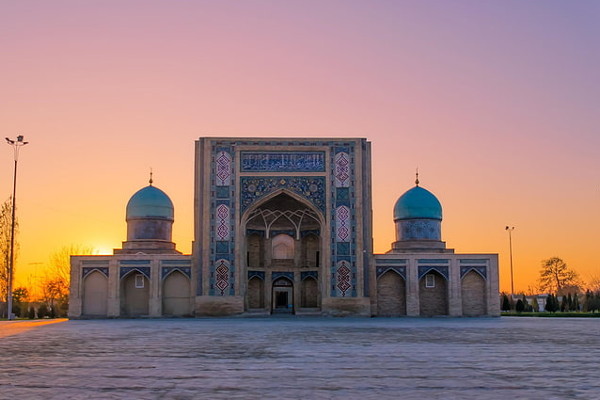 Acquiring the Knowledge of Hadith from a Young Age

I once asked Imaam Bukhaari (rahimahullah), “How did you commence memorizing Hadith?” Imaam Bukhaari (rahimahullah) replied, “I was inspired by Allah Ta‘ala to commence memorizing the blessed Ahaadith of Rasulullah (sallallahu ‘alaihi wasallam) when I started acquiring ‘ilm at the elementary madrasah.” I asked him, “What was your age at the time?” He replied, “I was ten years old, or perhaps even younger.”

Imaam Bukhaari (rahimahullah) then said, “After turning ten, I left the elementary madrasah. I then commenced going to Imaam Daakhili (rahimahullah) and other Muhadditheen in order to learn Hadith.

“One day, while Imaam Daakhili (rahimahullah) was narrating Ahaadith to his students, he narrated the following chain, ‘Sufyaan, from Abu Zubair, from Ebrahim.’ Hearing this, I respectfully said to him, ‘O Ustaad! Abu Zubair is not among the students of Ebrahim and has not narrated Hadith from him.’

“When I said this, Imaam Daakhili (rahimahullah) reproached me (as he thought that I was mistaken). However, I respectfully said to him, ‘If you still have your original notes in which you recorded this Hadith, then please refer to them and verify the chain of this Hadith.’

“Imaam Daakhili (rahimahullah) agreed to do so. He thus entered his home, referred to his notes, and then returned. On returning, he asked me, “O youngster! Tell me, what is the correct version of the chain of narrators for this Hadith?” I answered, “The person narrating from Ebrahim is not Abu Zubair. Rather, it is Zubair bin ‘Adiyy.’

“Imaam Daakhili (rahimahullah) immediately said to me, “You are correct.” He then took my pen and used it to correct the mistake in his kitaab.’”

Imaam Bukhaari (rahimahullah) then continued and said, “When I turned sixteen, I memorized the kitaabs of Hazrat ‘Abdullah bin Mubaarak (rahimahullah) and Imaam Wakee’ (rahimahullah) and became acquainted with their mazhabs. Thereafter, I traveled with my mother and my brother, Ahmed, to Makkah Mukarramah to perform Haj. After we completed our Haj, my brother returned while I remained in Makkah Mukaramah in order to learn Hadith.

“When I turned eighteen, I commenced compiling a kitaab on the virtues and sayings of the Sahaabah (radhiyallahu ‘anhum) and Taabi‘een (rahimahumullah). That was during the era of ‘Ubaidullah bin Moosa. At that time, I also compiled a kitaab on Taareekh (history). I would write this kitaab at the Rowdhah Mubaarak (blessed grave of Rasulullah (sallallahu ‘alaihi wasallam)) on the nights when there was sufficient moonlight for me to see.”

Imaam Bukhaari (rahimahullah) also mentioned, “There is no person whose name is recorded in my kitaab of Taareekh, except that I have knowledge of some incident regarding him. However, I did not include all these incidents in the kitaab as I did not want the kitaab to become too lengthy.” 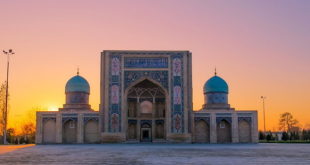