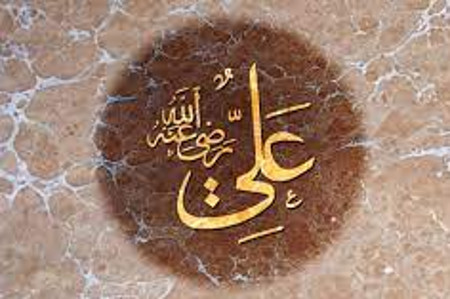 Father’s Name: According to some reports, the name of Hazrat ‘Ali’s (radhiyallahu ‘anhu) father was Abu Taalib. According to other reports, his name was ‘Abdu Manaaf, while Abu Taalib was his kunyah (filial title) by which he was famously known. (Usdul Ghaabah 3/282)

His second title was Abu Turaab (the person of sand). He was given this title by Hazrat Rasulullah (sallallahu ‘alaihi wasallam) (Taareekh-ul-Khulafaa pg. 282)

It is reported that from among the different names and titles which Hazrat ‘Ali (radhiyallahu ‘anhu) was called by, the title that was most beloved to him was Abu Turaab. The reason for him loving this title the most was that he received this title from none other than Rasulullah (sallallahu ‘alaihi wasallam).