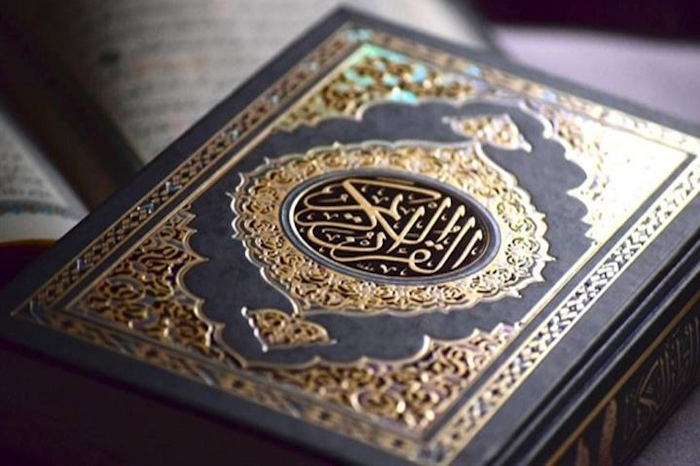 (I swear) by those (horses) that gallop with panting breath, then creating sparks by striking (their hooves) upon rocky terrain (as they gallop), then attacking in the early morning, then raising with it trails of dust, then penetrating into the very midst of the enemies. Indeed, man is very ungrateful to his Rabb. And he is a witness to this fact. And in his love for wealth, he is very intense. Does he not then know (what will happen) when all that is contained in the graves will be overturned? And all that is contained within the chests (hearts) will be exposed. Surely your Rabb, on that day, is fully aware of them.

In this surah, man is called to reflect on the nature of the horse and its level of obedience and faithfulness to its master. The horse is such an animal that responds subserviently to man’s command. It is prepared to make any type of sacrifice for its master, even if it is required to lay down its life in the thick of battle. At any time of the night or day, if man calls the animal, it will readily respond without any hesitation. When he rides it and goes in battle, it will penetrate into the very midst of the enemy, risking its life for him. The weapons of the enemy will not deter it in any way from fulfilling the command of its master.

This is the level of loyalty and gratitude which the horse displays to its master, even though the favour of the master on the horse is little in comparison. All that man does for it is provide it with fodder and grain and show it a little care and attention, yet the horse is so appreciative that it will repay him by sacrificing its life for him.

Hence, the message which Allah Ta‘ala gives us through these verses is, O man! Look within yourself and see how grateful you are to your Rabb. Do you show gratitude and appreciation equal to the appreciation which this senseless animal shows to its master? If this animal, which does not possess the understanding and intelligence of a human, can show such a high level of gratitude and loyalty, then what level of gratitude and loyalty is expected of you to show towards Allah Ta‘ala, keeping in mind that Allah Ta‘ala has blessed you with understanding, knowledge and all types of bounties?

Indeed, man is very ungrateful to his Rabb

This verse is preceded by an oath taken on the different qualities of horses used in battle. The point made is that though Allah Ta‘ala has subjugated such a strong and powerful animal to the command of man, instead of man appreciating this bounty of Allah Ta‘ala, and becoming obedient to Allah Ta‘ala as the horse is obedient to him, man remains ungrateful to Allah Ta‘ala.

Therefore, in this verse, Allah Ta’ala complains about man and him being very ungrateful to his Rabb. The word ‘kanood’, which Allah Ta‘ala used to describe man, refers to the person who remembers the misfortunes and problems that befall him, but forgets the favours and bounties which he enjoys. This is the very nature of man- he enjoys the bounties of his Creator, but forgets the Being who granted him these bounties. He becomes so engrossed and drowned in the enjoyment of the bounties and favours that he forgets that everything which he has acquired is only through the mercy and grace of Allah Ta‘ala, the Most Compassionate, the Most Bountiful. He loses sight and forgets that all these bounties and favours are not acquired on account of his own intelligence.

And in his love for wealth, he is very intense.