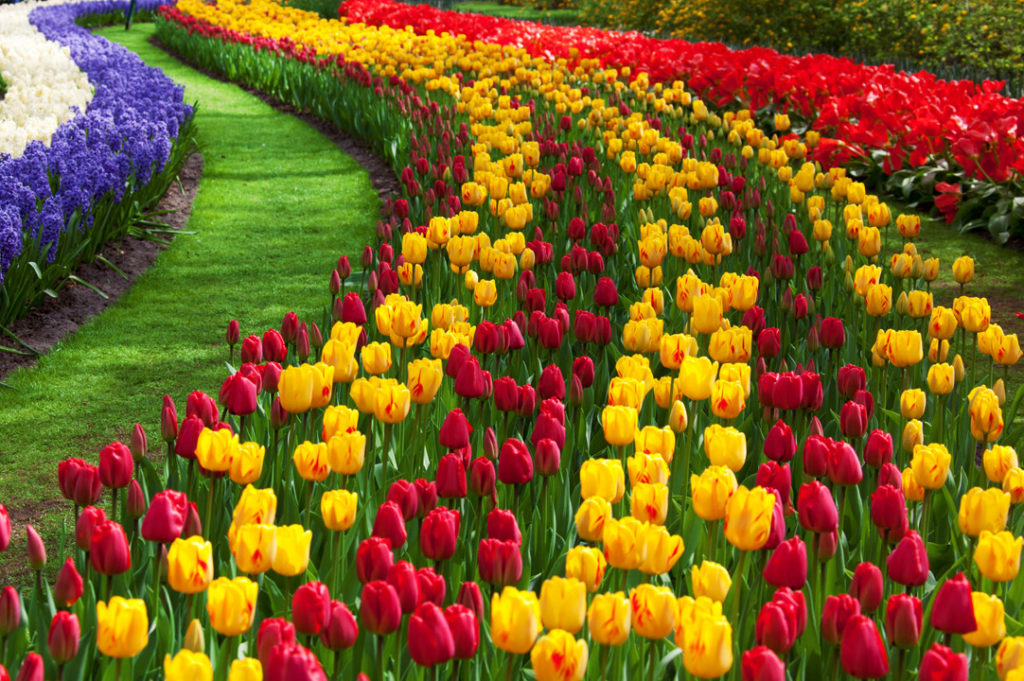 The Sahaabah (radhiyallahu ‘anhum) took the advice of Rasulullah (sallallahu ‘alaihi wasallam) to heart and followed it so passionately that they made this the cornerstone of their lives. Hence, we find that some of them even pledged allegiance at the hands of Rasulullah (sallallahu ‘alaihi wasallam) to always wish well for others and keep their interest at heart at all times. (Saheeh Bukhaari #57)

Among the Sahaabah (radhiyallahu ‘anhum) who pledged allegiance at the hands of Rasulullah (sallallahu ‘alaihi wasallam) to wish well for the entire ummah and to deal with them in the best manner at all times was Hazrat Jareer bin Abdillah Al-Bajali (radhiyallahu ‘anhu).

Below are a few incidents of the life of this illustrious Sahaabi which sheds light on this beautiful quality of Islam which was a hallmark in his life and which shone out to the world.

Giving an Option to the One who Transacted with him

“Whenever Hazrat Jareer (radhiyallahu ‘anhu) would sell something or purchase something, then after concluding the transaction, he would address the person whom he was dealing with and would say, ‘What we have taken from you is better in our sight than what we have given you, hence we give you the option that if you wish to cancel this transaction, then you may do so.” (Sunan Abu Dawood #4945)

On receiving the letter, Hazrat Jareer (radhiyallahu ‘anhu) wrote the following reply to Hazrat Mu’aawiyah (radhiyallahu ‘anhu): “I pledged at the mubaarak hand of Rasulullah (sallallahu ‘alaihi wasallam) that I would listen and obey (the leader of the Muslims), and that I would always wish well for all Muslims. Hence, if I recover from my illness and I feel well, then I will personally join the expedition and participate in the jihaad. However, if I am still weak and sick, then I will find someone to join the expedition in my place, and I will personally provide him with the funds, weapons and equipment that he requires to go out in jihaad.” (Musannaf Ibnu Abi Shaybah #19878)