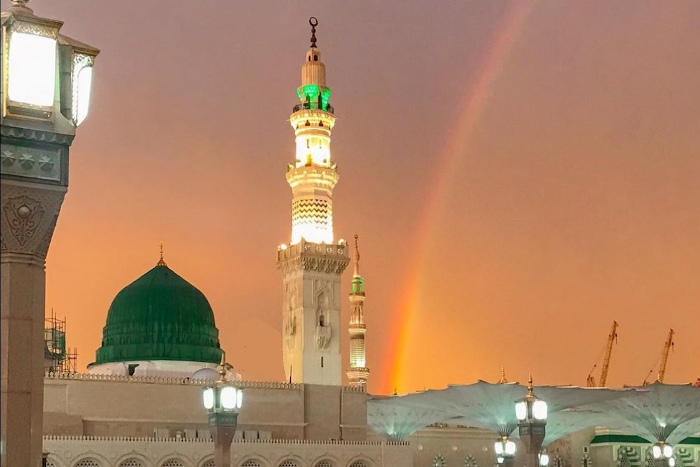 All these names are not found in one hadith, but rather acquired from various verses of the Qur’aan Majeed and Mubaarak Ahaadith of Hazrat Rasulullah (sallallahu ‘alaihi wasallam) which shed light on his noble conduct and sublime character. Among people, possessing many names and titles generally reflects the great honour and respect that one enjoys in the hearts of people. Hence, what can be said regarding that great personality of Hazrat Rasulullah (sallallahu ‘alaihi wasallam) who has been afforded these great names and titles of honour and dignity, respect and praise by none other than the creator of the universe, Allah Ta‘ala!

Hazrat Jubayr bin Mut’im (radhiyallahu ‘anhu) reports that Hazrat Rasulullah (sallallahu ‘alaihi wasallam) mentioned, “I have many names, I am Muhammad, I am Ahmad, I am Maahi (the eliminator), the one through whom Allah Ta‘ala has eliminated kufr (from the land of Makkah Mukarramah and Madinah Tayyibah). I am Haashir (the gatherer), the one after whom the people (the entire ummah on the Day of Qiyaamah) will be raised from their graves and gathered after me. I am ‘Aaqib (the one who came last in the world, after all the Ambiyaa), and ‘Aaqib is the one after whom there shall be no other nabi.” 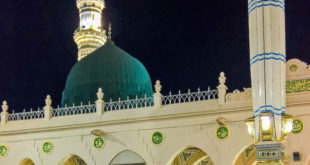