After Imaan, the most fundamental and important pillar of Islam is Salaah. The importance of Salaah is so great that it can never be over-emphasised. Due to Salaah holding such a lofty and esteemed position in Deen, Rasulullah (Sallallahu Alayhi Wasallam) strove throughout his mubaarak life to establish Salaah in the lives of the Ummah and connect people to the Masaajid. Hazrat Aaisha (Radhiyallahu Anha) reports that Rasulullah (Sallallahu Alayhi Wasallam) had commanded that Masaajid be built in every locality to enable the people of the locality to perform their Salaah in the house of Allah Ta‘ala (Tirmizi #594).

Uniting the Ummah upon Performing Congregational Salaah in the Musjid

The Sahaabah (Radhiyallahu Anhum) presented various suggestions in regard to how people could possibly be gathered at one time for Salaah. Some of the suggestions were that a fire be lit or a flag be hoisted. On seeing the fluttering flag hoisted or the flames and smoke of the fire, the people would automatically understand that it is the time of Salaah and thereby gather in the Musjid for Salaah. Other suggestions were that a horn be sounded or that the naqoos (two sticks) be struck upon each other to alert people that it is the time of Salaah. These were some of the ways adopted by the Jews, Christians and kuffaar of that time to call people to their prayers. Rasulullah (Sallallahu Alayhi Wasallam) was not pleased with these opinions and disapproved of adopting these methods to gather people for Salaah. The reason for his disapproval was that he did not want his Ummah to emulate the ways of the Jews, Christians and Kuffaar in aspects of their Deen or their worldly life. No conclusion was reached in that gathering and the matter was thus left undecided.

The Concern in the Hearts of Sahaabah

Admonition for those who Neglect Salaah with Jamaat in the Musjid

It was the burning desire of Rasulullah (Sallallahu Alayhi Wasallam) that the men of the Ummah perform their Salaah with jamaat in the Musjid. Rasulullah (Sallallahu Alayhi Wasallam) used to be greatly hurt when he learnt of people performing their Salaah at their homes that he said: “Had it not been for the women and children, I would have commanded a group of youth to gather firewood and set fire to the dwellings of those people who perform their Salaah at their homes without any excuse” (Muslim #651; Musnad Ahmad #8796).

The Sahaabah (Radhiyallahu Anhum) had once seen Rasulullah (Sallallahu Alayhi Wasallam) weeping. On enquiring from him as to what caused him to weep, he said: “I was shown by Allah Ta’ala that among the signs of Qiyaamah are that the people from my Ummah will discard their Salaah and follow their (evil) desires” (Al-Ishaa’ah fi Ashratis Saa’ah Pg. 1 71).

The Practice of Sahaabah regarding Congregational Salaah

Hazrat Abdullah bin Masood (Radhiyallahu Anhu) is reported to have said: “Guard your five daily Salaah through performing it at a place where the Azaan is called out (i.e. the Musjid). Verily performing these (fardh) Salaah in the Musjid is from the Sunan-e-Huda (the prescribed acts of worship in Deen). Allah Ta’ala has prescribed for His Nabi (Sallallahu Alayhi Wasallam) Sunan-e-Huda (such acts of worship which are complete guidance for you). During the mubaarak lifetime of Nabi (Sallallahu Alayhi Wasallam) none would omit the jamaat Salaah in the Musjid except an open munaafiq (an open hypocrite), to such an extent that even a sick person would not remain absent from the congregational Salaah in the Musjid. Rather, he would be taken to the Musjid while being supported on the shoulders of two men. Each one of you (the Sahaabah) has a specified place in his home reserved for performing nafl Salaah, etc. However, if you begin performing your fardh Salaah at home and leave attending the congregational prayer in the Musjid, then you will be abandoning the emphasized Sunnah of Nabi (Sallallahu Alayhi Wasallam). As soon as you will abandon his mubaarak Sunnah, you will certainly go astray.” (Abu Dawood #550)

It is reported that somebody asked Hazrat Abdullah bin Abbaas (Radhiyallahu Anhuma): “What is the condition of the person who observes nafl fasts during the day and offers nafl Salaah the entire night, but neither goes to the Musjid to perform Salaah with jamaat nor attends the Jumu’ah?” Hazrat Abdullah bin Abbaas (Radhiyallahu Anhuma) replied, “He is doomed to Hell.” (Tirmizi #218) 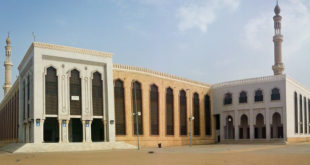 Dua on the day of Arafah 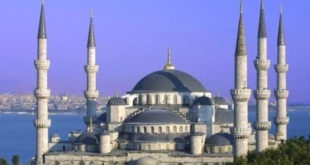 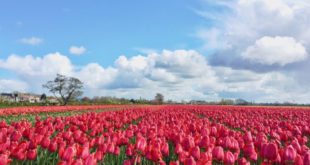 Never Lose Hope in the Mercy of Allah Ta‘ala During the Battle of Uhud, one … 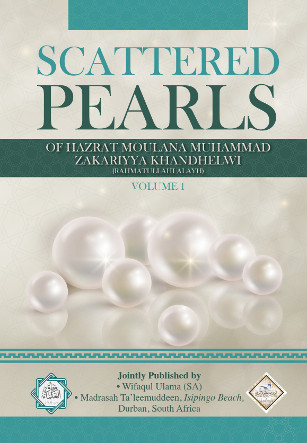 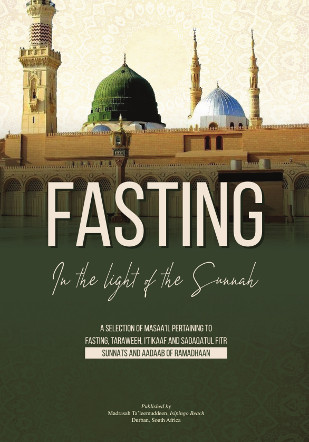 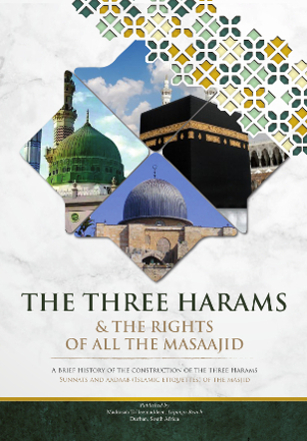 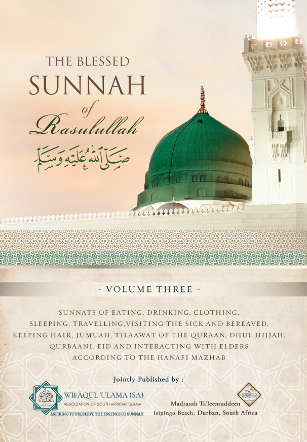 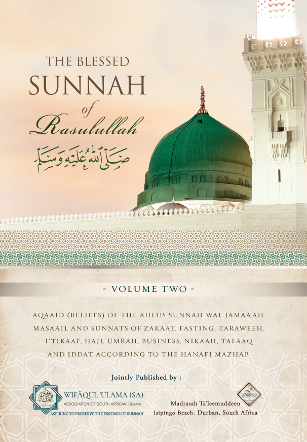