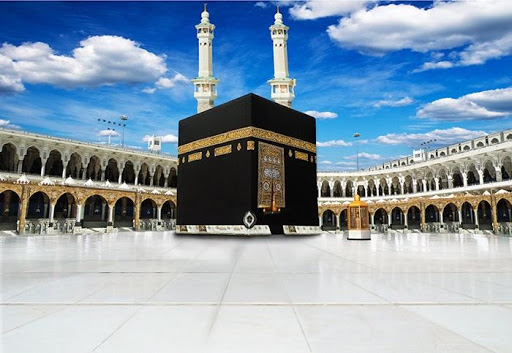 After speaking to the Jewish scholars and receiving the three questions that they should pose to Rasulullah (sallallahu ‘alaihi wasallam), Nadhr and ‘Uqbah returned to Makkah filled with joy and said to the Quraish, “We have returned with something that will decisively conclude this matter.” They then came to Rasulullah (sallallahu ‘alaihi wasallam) and posed these questions to him.

After a few days passed, the verses of Surah Kahf were revealed in which the incident of the sleepers of the cave and Zul Qarnain were explained in detail. In response to the third question, the following verse was revealed, “Say (O Muhammed (sallallahu ‘alaihi wasallam))! The rooh (soul) is from the affairs of my Lord.” In other words, you will not be able to comprehend the reality of the soul. It is sufficient for you to know that the soul is the thing that when it enters the body, it comes to life, and when it departs, the body dies.”

A man of the Banu Kinaanah tribe narrates, “I saw Rasulullah (sallallahu ‘alaihi wasallam) in …