The Orchards of Love – Part One 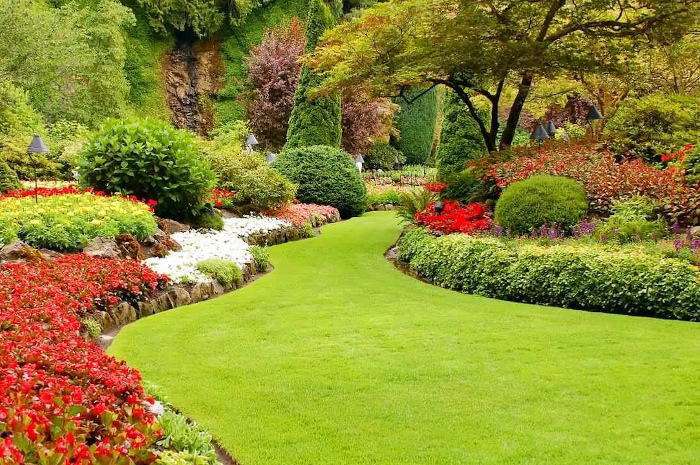 Allah Ta‘ala is the Creator and Sustainer of every creation in the universe. Everything in the universe, whether it be the galaxies, the solar system, the stars, the planets, or the earth and everything it contains, is the creation of Allah Ta‘ala. The one who ponders and reflects over the greatness and beauty of all these creations can well imagine the greatness and beauty of the One who created them.

Allah Ta‘ala invites us in the Qur’aan Majeed to ponder and reflect over His creation and thereby recognize His greatness and power. Allah Ta‘ala says:

Hence, after recognizing the power and greatness of Allah Ta‘ala, one should ponder and reflect over His deep love for His creation. Despite our disobedience and unworthiness, He still continues to bless us with countless bounties and favors, night and day.

May Allah Ta‘ala bless us with the ability to turn to Him and remain obedient to Him at all times.