Life is like a marathon and one will only be able to gauge his success or failure at the finishing line, which is death. Hence it is stupidity for one to rejoice over any success or to be grieved by any failure before death.

On the Day of Qiyaamah those who were privileged in this world will wish that their bodies be cut up with scissors when they see the great rewards that will be bestowed to the one who underwent difficulties in this world.

One of the last words that Rasulullah (sallallahu ‘alaihi wasallam) uttered before leaving this world was that of istighfaar. This impresses upon us that a believer can never be complacent since he does not know where he may have slipped up. 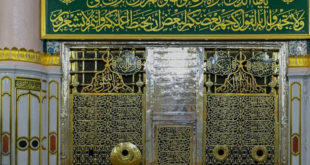 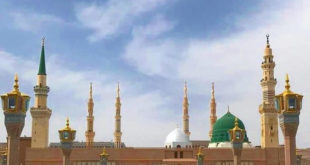 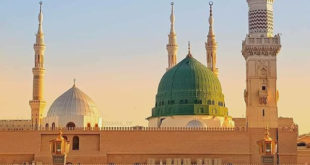 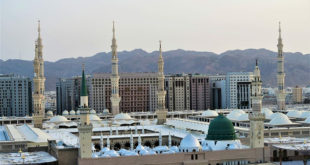