Not Delaying in Righteous Works The Qur’aan Majeed reminds man, time and again, that every person’s time of death has been fixed, and it can neither be delayed nor brought ahead by even one moment. Man keeps thinking to himself, “I want to give such-and-such thing in sadaqah, and I want to make such-and-such item waqf, and I would like to write a bequest for so-and-so.” However, all he does is continue to have these thoughts without carrying them out, until suddenly, fate strikes and he passes away, either while walking, sitting or sleeping. Hence, one should not procrastinate and delay carrying out such righteous deeds and works by prolonged planning and thinking. Rather, one should hasten and spend in the path of Allah Ta‘ala as soon as he can, thus securing his rewards by Allah Ta‘ala. 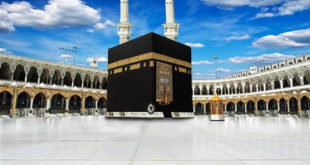 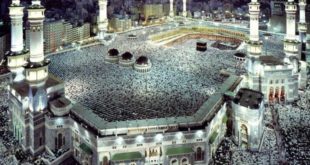 The Quraish of Makkah Consult the Jewish Scholars – Part One