The Islam of Hazrat Abu Zar (radhiyallahu ‘anhu) – Part One It is reported from Hazrat ‘Abdullah bin ‘Abbaas (radhiyallahu ‘anhuma) that when Hazrat Abu Zar Ghifaari (radhiyallahu ‘anhu) learnt of the prophethood of Rasulullah (sallallahu ‘alaihi wasallam), he said to his brother, Hazrat Unais (radhiyallahu ‘anhu), “Go to Makkah Mukarramah and gather information about this man who claims that he is the messenger of Allah and that divine revelation descends upon him from the heavens. Also listen to his message.”

Hazrat Unais (radhiyallahu ‘anhu) was himself an accomplished poet. This is why he remarked, “I have heard the speech of soothsayers, but the message of this man does not bear any resemblance to the speech of soothsayers. I have also compared his words to the various scales and forms of poetry and I saw that it does not have any link to poetry. By Allah! This man is most truthful and honest.”

I have only witnessed him commanding towards righteousness and forbidding from evil. I have observed him enjoining good character and I have heard his message which is in no way related to poetry. 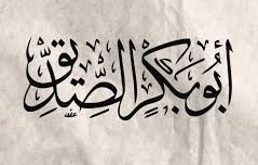 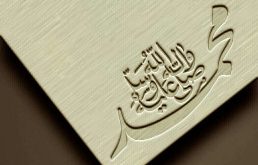